Before you go to bed (or if you're just getting up), here's a few more links to get you prepped for the ALDS.

This was the No. 1 Billboard single on the date of the last Texas Rangers playoff game.

The No. 1 box office film the last time the Rangers were in the playoffs. 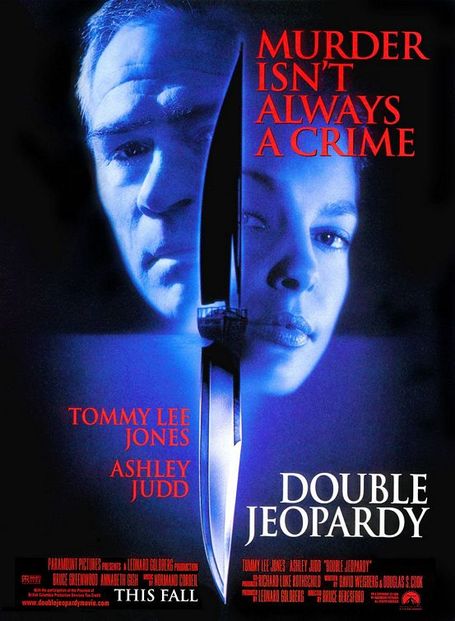