While it's been nearly a year since Dirk Nowitzki was named MVP of the NBA Finals, Nike has finally released a pair of commemorative shoes to honor the Mavericks star forward's triumph.

The sneakers are emblazoned with a "DIRK" stamp across the back as well as a "12.06.11" (the date of Game 6) monogram, but the coolest feature is undoubtedly the image of a Dirk fade-away in place of the Jumpman logo.

Click past the jump for pictures (courtesy of Nike): 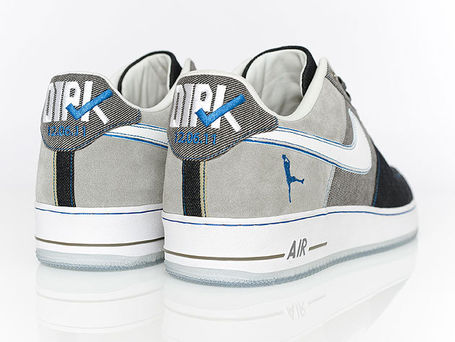 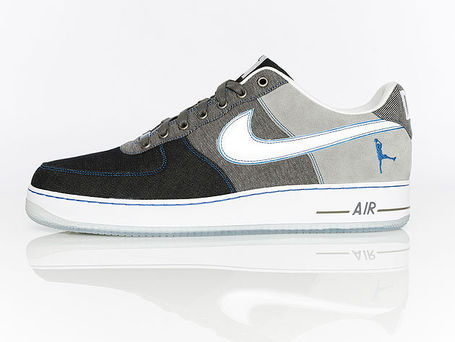