Baylor's Robert Griffin III will land on the cover of EA's NCAA Football 2013, a move that should surprise absolutely no one, since the enigmatic Heisman winner showed this weekend he's a living, breathing video game character in his own right. 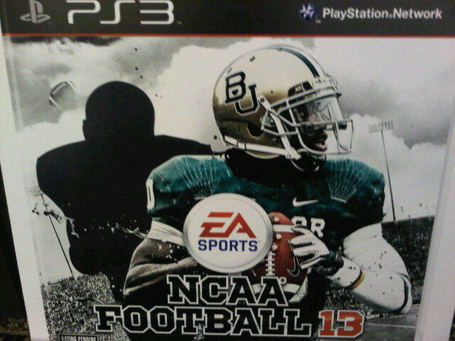