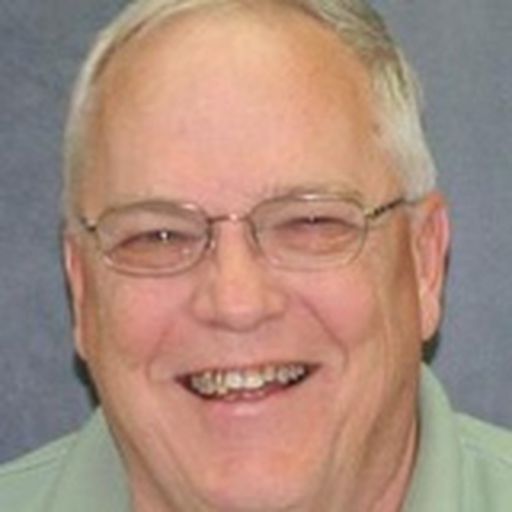 I don't want to say I'm old - but sometimes in the morning my first thought when I look in the mirror is "Damn, Dad got out of the Home!" I don't remember LeBaron, but I do remember Dandy Don hitting Bullet Bob in full stride, and all the greats since then. I was born in East Texas, I spent 20 years as an Air Force officer with bad eyes - which meant I didn't fly, but I had a good career. I came back to the pine woods in 1998. I pride myself on being contradictory. I am a God fearing agnostic, I have never used illegal drugs (not counting alcohol consumed before turning 21) and believe marijuana should be legalized. I firmly believe in marriage, which is why I'm on my fourth one (but third wife). I believe in law and order, but think we have way too many laws. I'm also an Aggie. Which brings up the question of why Aggies don't eat M&Ms. Well, duh - they are too hard to peel.

Tony Romo's late-game magic finally ran out on a Sunday night. Dallas has now lost a win-or-go home game for the division against all three of their NFC East rivals in the last few years.

Cowboys vs. Redskins: The rivalry returns

It's win or go home on Sunday, as Dallas travels to Washington with the NFC East on the line.

A bedraggled squad whose season seemed over just three weeks ago is looking like - if you can believe it - a playoff caliber team.

Steelers vs. Cowboys: Will injuries decide it?

With both teams fighting to stay in the playoff race, the winner of Sunday's pivotal game may come down to who can put the most (reasonably) healthy bodies on the field.

Eagles vs. Cowboys: As close as it gets

Dallas kept their season alive in a dramatic 38-33 nail-biter on Sunday night that was even closer than the final score indicates.

Cowboys vs. Eagles: Battle of the injury lists

Two teams whose rosters are mere shells of what they started the season with will play in a game that means everything for Dallas and very little for Philadelphia.

It was as ugly as they come, but the Dallas Cowboys managed their first back to back win of the season over the Cleveland Browns. They keep their slim playoff hopes alive, but will have to play a lot better than they did in this one.

With a shocking upset of No. 1 Kansas State, the Bears threw the race for the national title and the Heisman in disarray.

While Cleveland has one of the worst records in the NFL at 2-7, they've been playing better in recent weeks and have enough talent to win on Sunday.

Texas A&M gets the first laugh

With a dynamic freshman QB leading them to a 29-24 victory over the No. 1 team in the nation and a possible berth in a BCS game, the Aggies move to the SEC is looking like the best decision they ever made.