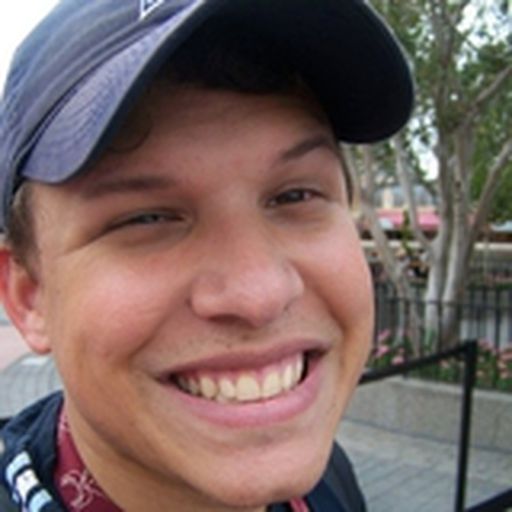 Though I'm currently a resident of eastern Washington state, I've counted myself as a Cowboys fan since I first saw Emmitt Smith run over a would-be tackler and a Rangers fan since my father first took me to see Nolan Ryan in person. I am a huge follower of objective research in sports, the advancement of the NFL passing game, college basketball and an unapologetic but understanding minority fan of college football bowl games (though not the current BCS). Some of my writing in the past includes beat writing for the Daily Evergreen in Pullman, Washington, and link herding for SB Nation's own Beyond the Boxscore.

Which Hamilton will show up in Anaheim: The stud or the dude?

There were things to love and hate about Michael Young's tenure as an all-time great Texas Ranger.

Matching the Red Sox offer for Mike Napoli would have been a tall order for Texas, but the Angel-hating slugger will still be missed in Texas.

The Texas Rangers are not necessarily missing out.

Using PITCHf/x to look at what Yu Darvish threw his rookie year, and how it stacks up against the league.

Thanking the Texas Rangers for all they have given their fans.

Which Upton, if any, should the Texas Rangers go after for 2013.

Rangers Projected As Best In West In 2013

Despite an off-season of retooling, the Rangers still look like the best in the west.

The Hot Stove League has barely begun, and the Rangers are already filling at least one of their two open rotation spots with an exciting young All-Star.