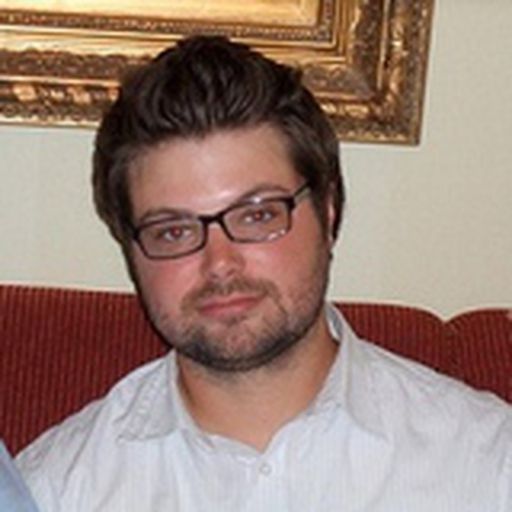 I am a news desk contributor for SBNation.com. I live in Rochester, New York, and have a business degree from SUNY Geneseo and a law degree from the University of Buffalo. I root for the Bills, Sabres, Penn State, and the Seattle Supersonics, and at this point it's pretty amazing that I still like sports.

Cowboys getting help in trenches in new ESPN mocks

Dallas could use some help on both their lines, and ESPN's Todd McShay and Mel Kiper have them getting it in their newest mock drafts. However, they disagree on which side the team will address first.

The Cowboys could potentially be without several key players on Sunday against the Steelers, as Dez Bryant, Morris Claiborne, and DeMarcus Ware are all listed as questionable.

The Bears will host the nation's number one team on Saturday night, hoping to spring one of the biggest upsets of the season.

The Texas Longhorns held off Baylor for a 56-50 win on Saturday. Texas fans are happy to be talking about a win instead of a loss, despite the issues that still remain with the team.

SMU gets back on track against UTEP

A return to C-USA did wonders for the Mustangs, as they got their first win against an FBS team on Saturday night with a 17-0 road victory over UTEP.

SMU offense looks to bounce back vs. UTEP

The Mustangs will look to get their offense moving against UTEP after a dreadful performance against TCU.