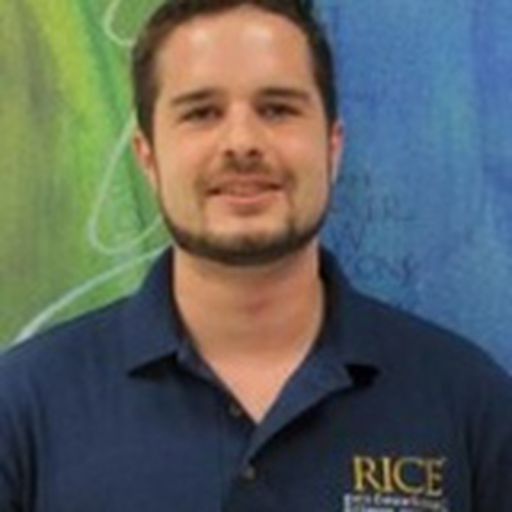 I was born and raised in Houston, Texas, during the Clutch City era of the Houston Rockets. Being raised in Texas, it was also inevitable that I became a fan of football from the high school level up. Olajuwon, Bagwell, Biggio, (Andre) Johnson, and (Vince) Young are considered above reproach in my social circles.

Rangers Vs. Astros: A Rivalry For Tomorrow

With Ranger fans taking over Minute Maid Park this weekend, the once-proud franchise will have a long way to go to win back their fans and compete in the AL West going forward.