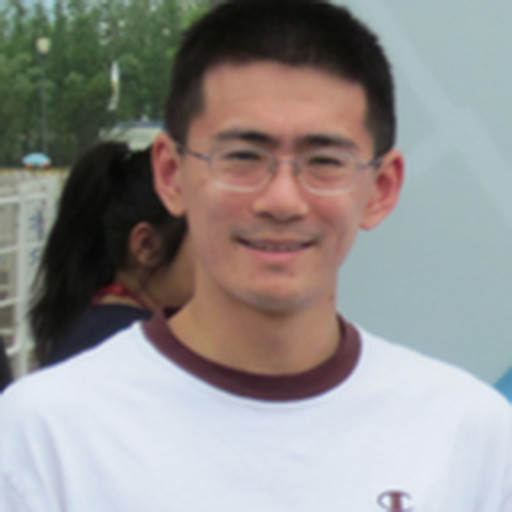 Luther Xue may have been born across the pond (the Pacific pond that is), but 20+ years of being beaten down by the Texas sun has made him as Texan as they come. He's a Longhorn grad (Hook 'Em) and a fan of all four Dallas teams, especially that team playing on the sheet of ice. Hey Buffalo, that goal counted and it always will.

A dramatically shortened season is the only chance for NHL hockey this year. What it would mean for the Stars?

The aftermath from last week's disastrous negotiations could wash away the rest of the season as well as Gary Bettman and Donald Fehr, both of whom share some blame from what has happened.

A lost season would put Dallas right in the mix for the No. 1 overall pick in a draft with two franchise-caliber players in it, one of whom is from the DFW Metroplex.

After four days of serious negotiations last week, it's becoming clear that the fate of the 2012-2013 season will come down to the decision-making process of the NHLPA.

NHL Lockout 2012: The point of no return

With games being cancelled on a weekly basis, how much longer do negotiators have before it's to late to save even a shortened season?

How many Stars will play overseas during lockout?

A look at which foreign leagues will have the most NHL players in them during the lockout and the viewing options of hockey fans in the US.

As the Sep. 15 deadline looms, there's been almost no progress in negotiations between the players and the owners. At this point, the season is clearly in jeopardy.

The Stars recent acquisition is recovering from shoulder surgery, but if there's a lockout, he may not end up missing any games.

After getting off to a slow start as the Stars GM, 2012-2013 could be the year Nieuwendyk turns the corner.

The Dallas Stars have a lot invested in Jaromir Jagr, but the 40-year old may end up retiring if the NHL's 2012-2013 season is lost.