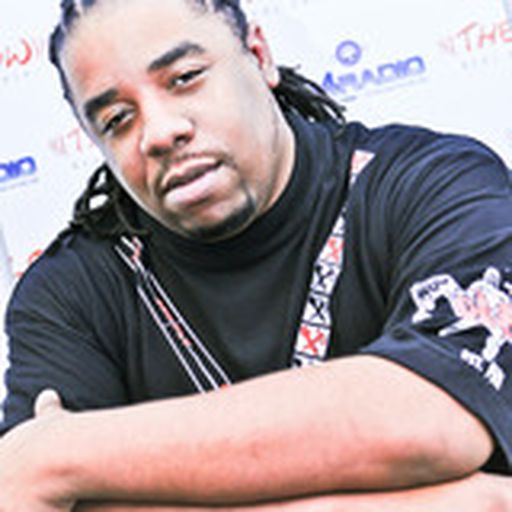 KD Drummond wrote the Dallas Cowboys on SB Nation from 2010 through 2014. A fan of the team since the late '80's, his goal was to inject humor and entertainment into his analysis and news reporting, and occasionally he was successful. He ventured out to help establish a new site CowboysHQ in 2014 and was senior contributor for two years. From there, he was selected to start a Cowboys-centric site for USA Today Sports Media Group, Cowboys Wire. He has served as Managing Editor since its inception in 2016. Last year, he also started Saints Wire for the network. He is also the host of the Cowboys Crunchtime and Catch This Fade Podcasts, as well as multiple video podcasts. When he isn't tracking any and all things Cowboys, he tends to think of himself as an amateur prognosticator and fantasy football expert. His trophy case and bank account are searching for a book deal to tell their side of the story. A family man, KD owned and operates a small graphic design and printing service in the Washington DC area, prior to taking on the Wire sites. He was also a producer and co-host of a weekly radio social commentary show, Flood The Block. KD graduated from Bowie State University with a BS in Sociology and minor in English.

Does the NFC East have the best QB's in football?

Is the NFC East still the toughest division in football? That can be argued but one thing is perfectly clear: their quarterbacks reign supreme over those in the other divisions.

Can a solution be found on the offensive line?

The front office has played a dangerous game over the past few years with their offensive line strategy. It may be costing Tony Romo the prime years of his career.

Cowboys Vs. Buccaneers: The View From Tampa

After last week, Dallas has some work to do. It all starts with this Sunday's home game against the Bucs, so we enlisted SB Nation's Tampa Bay blogger for the skinny on our foe.

Cowboys Vs. Seahawks: Breaking Down The Matchups

Dallas will come off a late summer break of 11 days to take on the Seattle in an afternoon tilt on Sunday that may not prove to be much of a challenge.

Can the Baylor star translate his eye-popping college success to the NFL right away or will there be a transition process on a rebuilding Washington team?

Who Is The Team To Beat In The NFC?

The NFC looks like the better conference in 2012, but which team should be the favorite to make it to the Super Bowl?

What Happens To Vince Young?

Will the former UT star get another chance in the NFL? Or is he destined for a stint in the CFL or the Arena League?

On Wednesday night, the Cowboys took on the defending Super Bowl champions, as well all of the naysayers, yet emerged victorious. Here's how.

NFL Preview 2012: What Separates The Giants And The Cowboys?

Over the last five seasons, New York has 49 wins and Dallas has 47. Yet the Giants have two Super Bowl victories to only one playoff win for the Cowboys.

A look at how the controversial Cowboys QB stacks up with Tom Brady, Aaron Rodgers and the rest.