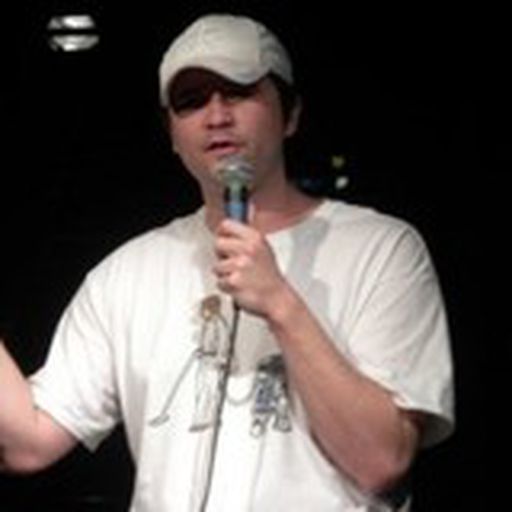 An award-winning freelance writer who has worked with the Dallas Morning News, the Austin American Statesman and Talking Points Memo, Jonathan Tjarks wanted to be an NBA player growing up. But he stopped growing at 6'5, so he became a writer instead. In addition to managing SB Nation Dallas, he is a basketball analyst for RealGM and writes the NBA Draft Toolbox for SB Nation.

An early look at the Cowboys draft options

Early mock drafts have Dallas looking for help on the offensive and defensive lines.

The Mavs swingman turned back the clock nearly a decade with three vicious assaults at the rim in their win over the Wizards on New Year's Day.

Another 8-8 season has Dallas in the middle of the pack in SB Nation's NFL power rankings.

Playing in a virtual home game at the old Cotton Bowl, the Cowboys raced out to a 28-0 half-time lead over the Boilermakers.

Time to panic in Dallas?

A conversation about where the Mavs should go from here.

Two years after the Mavs defeated the Thunder in the Western Conference Finals, the two franchises have headed in opposite directions.

2012 Holiday Bowl: Getting to know UCLA

Baylor's opponent on Thursday appears to be headed in the right direction after a long stretch of mediocrity.

Two years after the Mavs beat them in the NBA Finals, the Heat are on top of the league. Will anyone be able to knock them off their perch next June?

The rehabilitating Dallas star returned to the court for the first time Wednesday, playing in a 2-on-2 game with Roddy B, Jae Crowder and Bernard James.

So the coordinator of a historically bad defense full of future NFL players he didn't recruit isn't getting a promotion?