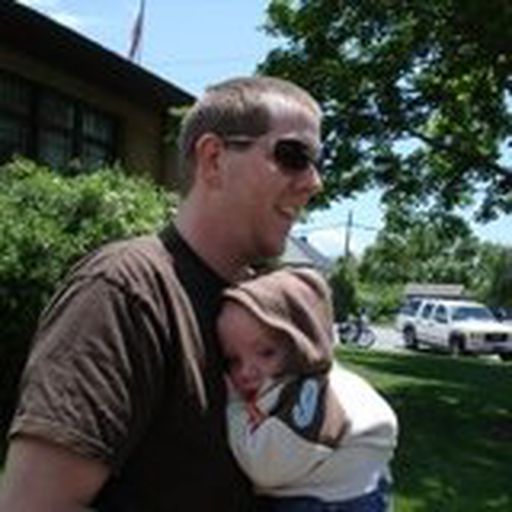 Founder of Mountain West Connection and fell in love with the under covered league during my time at the University of Utah. I have an unhealthy obsession with college football, and I always root for the underdog unless my team is the favorite. I also am a college sports contributor to SB Nation Denver as well as a contributor to the Houston, Dallas, Kansas City and Atlanta SB Nation regional sites.

Texas A&M had no issues against former Big 12 foe Oklahoma, and the Aggies were led by quarterback Johnny Manziel in their blow out win.

The Dallas Cowboys could be looking for Tony Romo's replacement in the 2013 NFL Draft.

Texas is looking to win back-to-back bowl games for the first time since they won five in a row from 2004-08.

TCU heads to Phoenix to take on the Big Ten's Michigan State in the Buffalo Wild Wings bowl.

LB DeMarcus Ware to be limited against 'Skins

The Cowboys will be limiting linebacker DeMarcus Ware's playing time for the critical do-or-die Week 17 matchup against the Redskins.

Oregon State is just over a field goal favorite against Texas in the Alamo Bowl.

SMU and Fresno State head out to the Islands of Hawai'i to play in the 2012 Hawai'i Bowl.

Rice will wear an American-themed helmet when they take on Air Force in the Armed Forces Bowl.

Lehigh's first big half gets them past North Texas

North Texas was no match for Lehigh on Thursday night.