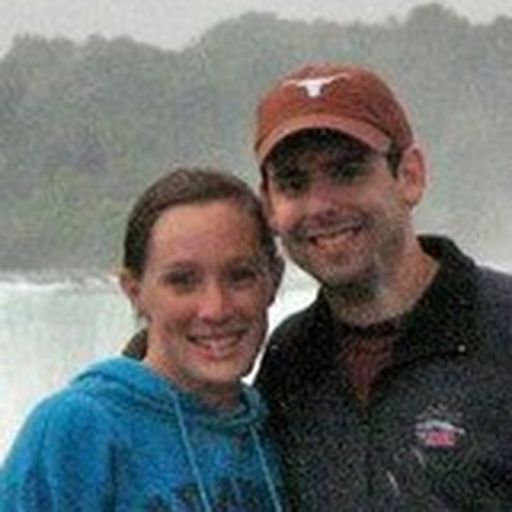 Ian Boyd has written on Longhorn sports at Barking Carnival and in Peter Bean's annual Texas preseason football magazine. As a history major, he's looking to nail down the micro-level strategies and details of the team to tell a macro-level story of a program trying to maintain Texas as a national power.

The conference's depth and round-robin schedule should be entertaining, but it will prevent whoever wins the Big 12 championship from making the national title game?

College Football Preview: Does Alabama Have It Right?

With a talented defense and a plethora of RB's, would the Longhorns be better served if their QB's were "game managers"? The second in a four-part conversation about the 2012 season.

The Importance Of UT's Tight Ends

Tight ends were one of the cornerstones of Bryan Harsin's offense at Boise State, but he's had to rebuild the position after it was neglected by the previous offensive coaching staff.