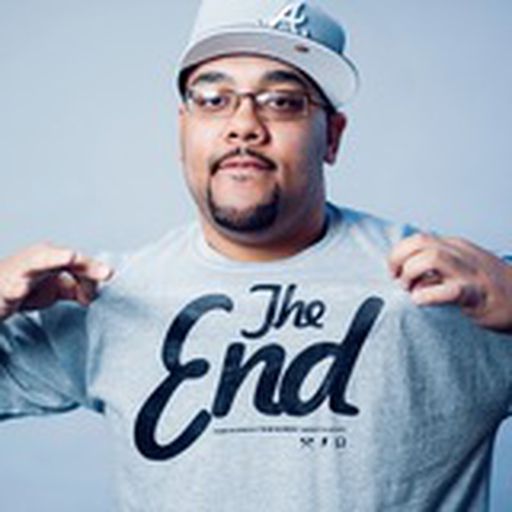 My name is Eddie Maisonet, and I am a Regional News Desk Writer for the SB Nation South regional sites. Three books sum up who I am as a sports fan... 1. The Book of Basketball by Bill Simmons 2. 40 Million Dollar Slaves by William C. Rhoden 3. Little T Learns To Share by Terrell Owens ...otherwise, I'm a regular dude who decided to start blogging, writing, and podcasting back in 2008. Follow me at: www.edthesportsfan.com www.twitter.com/edthesportsfan ed@edthesportsfan.com

The Dallas Mavericks will look to finish off their summer league excursion on a high note as they prepare to face the San Antonio Spurs on Saturday.

Rangers Vs. Angels: Saturday's Lineups Revealed, Yu Know What Time It Is

Yu Darvish takes the mound for the Rangers on Saturday as Texas tries to rebound from Friday's loss to the Angels.

The Dallas Mavericks have begun preparing for the 2012 Vegas Summer League as they will play five games in Las Vegas.

The Dallas Mavericks have begun preparing for the 2012 Vegas Summer League as they will play five games in Las Vegas.

The 40-year old wizard Ray Whitney signed a 2-year deal with the Dallas Stars. The deal is reportedly worth $9 million.