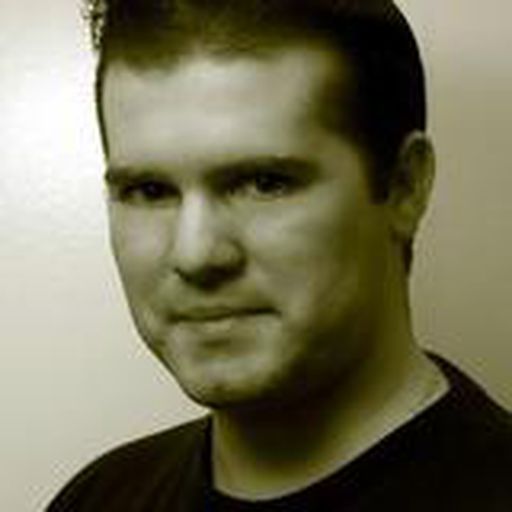 The Dallas Mavericks have just one game on the schedule this weekend after a tough loss to the Miami Heat in overtime on Wednesday.

The Oklahoma Sooners and Texas A&M Aggies will play in what should be a closely-contested Cotton Bowl on Jan. 4.

The Oklahoma State Cowboys are favored to prevail over Purdue in the Heart of Dallas Bowl on Jan. 1.

The Redskins and Cowboys battle on Sunday Night Football for the NFC East division title.

The TCU offense easily moved the ball but had to settle for field goals in a dominant first half.

The Cowboys' depleted defense will have DeMarcus Ware on Sunday, albeit a worn out and injured Ware.

Two Dallas Cowboys players have earned a trip to the 2013 Pro Bowl.

The SMU Mustangs seem to be cannon fodder for Fresno State, according most of the experts, at least.