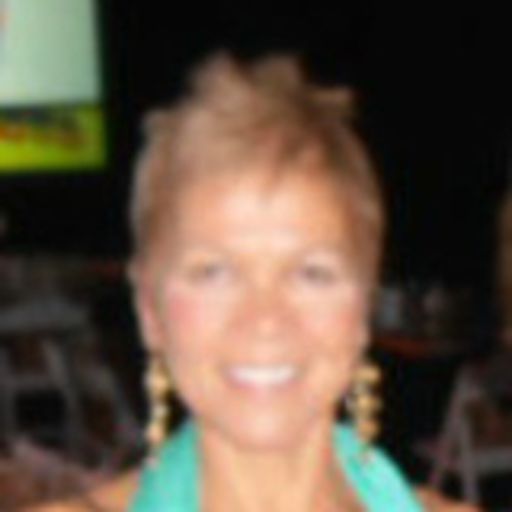 A member of the Masters Swim Team (SWAM – Swim with American Masters) at the Cooper Fitness Center in Dallas since 2011, Bernie Tjarks has spent the last year and a half learning how to really swim under Coach Dirk Ebel (it’s going to be a long haul). Prior to life in the pool, she worked in Market Research at American Airlines, Sabre, GTE, and Verizon. Between laps and tending to her herb garden and pets, she teaches research methods and psychology at the University of Phoenix Online.

How Do You Break A World Record At 75?

William Blake is a Dallas-area swimmer who was part of a 4x200 relay team that recently broke the world record for his age group. A conversation about what drives someone to compete way into their golden years.

A look back at a wild week in the aquatic center in London that saw the end of one remarkable career and perhaps the start of another.

Olympic Swimming: What And When To Watch

All eyes in London will be on Michael Phelps and Ryan Lochte, but there are plenty of other interesting storylines from the pool as the Olympics begin.

A look at the US National Swim Team Trials in Omaha.