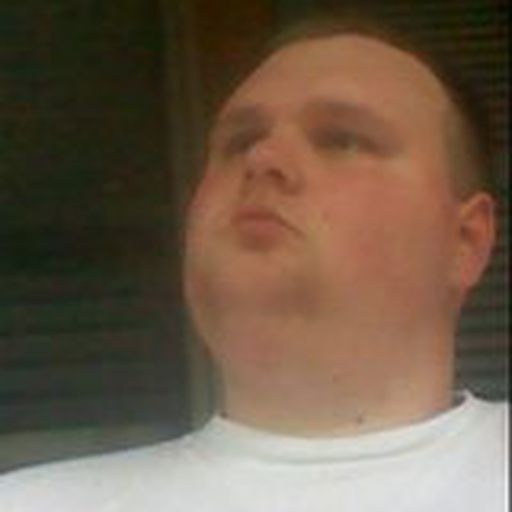 Archie Barberio is 27 years old and resides in New York. He is a loyal Dallas Cowboys fan and follows the team 365 days a year. After writing many FanPosts, he was recently promoted as a front page writer for Blogging The Boys. The NFL Draft has become a passion for him, and he writes about the potential draft prospects for the Dallas Cowboys on a regular basis during the draft season.

Cowboys vs. Saints: Down but not out

Dallas couldn't continue their late game magic against New Orleans, but they still control their own destiny in the playoff hunt.

Cowboys vs. Saints: Playoffs on the line

Can Dallas overcome all of their defensive injuries to overcome Drew Brees and a potent New Orleans offense?

Cowboys vs. Bengals: An emotional win

Dallas pulled out a great come from behind win and honored Jerry Brown's memory with an emotional victory.

Cowboys vs. Bengals: A tough challenge

Let's take a closer look at the matchup and analyze who the Cowboys will be facing and what they'll need to do to stay alive in the playoff race.

How are the Cowboys other rookies doing?

We take a closer look at the Dallas Cowboys and their 2012 NFL Draft class outside of Morris Claiborne.

Two division rivals meet on Turkey Day, which should only spice things up and enhance this year's game. A preview of what to watch for and the keys to the game.

Former LSU star Morris Claiborne has been great for the Cowboys in his rookie season, but has he hit the "rookie wall"?

Cowboys vs. Eagles: An equally disappointing 2012

Are the Dallas Cowboys and Philadelphia Eagles all that different from each other in 2012? Let's take a closer look at some of the problems and similarities the Cowboys are having so far this season.

Cowboys vs. Giants: A game of turnovers and inches

In a game the Cowboys gave away early before mounting an unlikely comeback, the final margin was achingly thin.

Cowboys vs. Giants: Previewing Round Two

The Cowboys welcome the defending Super Bowl champions to Dallas in a game that may end up deciding the course of their season.