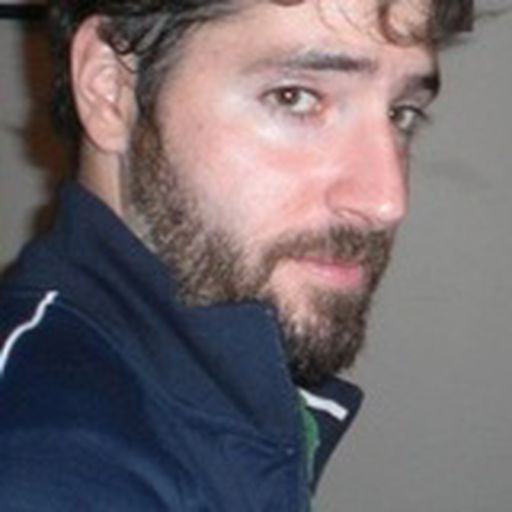 Andrew Tobolowsky is a native of Dallas, Texas and vividly remembers the night A.C. Green got his ironman award. At the time, he was too young to understand why everybody was chuckling. He also once saw Shawn Bradley at his synagogue.

With Dirk Nowitzki back, it's time for Rick Carlisle to slow the pace of the game down and give more minutes to his best defensive and rebounding big men.

Breaking down the Western Conference

The Mavs are going to have to dig themselves out of a hole whenever Dirk comes back. A look at which teams they'll need to jump in the process.

Breaking down the Mavs playoff chances

A look at what they'll need to do to stay in the playoff hunt without Dirk and where they are likely to be when they get their superstar back.

O.J. Mayo is a keeper

With the Mavs talent base around Dirk Nowitzki rapidly diminishing, they need to do everything in their power to keep their new SG around for the long haul.

This year's veteran reclamation project upfront is playing about as poorly as last year's one did.

The Mavs other second-round rookie has quickly become an important piece of the team's rotation.

While they've struggled recently, a strong start to the season from Darren Collison, OJ Mayo and Chris Kaman could mean big things when Dirk and Marion come back.

Dallas has gotten off to a surprisingly fast start without Dirk Nowitzki, but an inability to control the glass could end up being their Achilles heel.

All eyes on Shawn Marion

With Dirk Nowitzki out for the time being, Dallas will need their new elder statesman to take on a bigger role on offense. Is he up to it?

How long could the Mavs survive without Dirk?

The Mavericks superstar is as indispensable to the team as he's ever been and even an absence of a few weeks at the start of the season could prove disastrous.