What We Learned Against Chicago

Share All sharing options for: What We Learned Against Chicago

This is perhaps the first series I've been disappointed in the Rangers in over a month now. It's almost not fair at this point to be disappointed. The Rangers have their second best record at the halfway point in a season in franchise history, after all. They're on pace for 96 wins. They're offensively one of the top 5 teams in baseball. And their bullpen is in the top 3. There is just so much to like about the Rangers right now. And yet, losing a series against a marginal team at home doesn't sit right. I know, given the match-ups, winning one more game in this series would have been tough, but, with winning, that becomes the expectation to win. 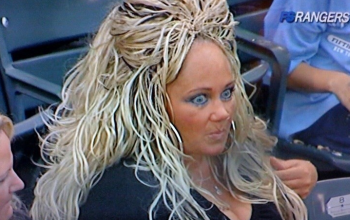 So what did we learn against Chicago? 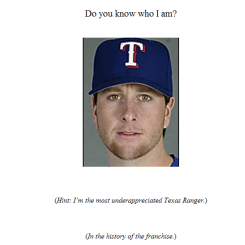