Things We Learned In Miami

Share All sharing options for: Things We Learned In Miami

You've heard the trope, "It's not the heat that'll get ya, it's the humidity." Somehow, watching the players soaking in sweat dripping through their jerseys by the bottom of the first inning in Florida, I think there's some validity to that statement. Those games just seemed miserable to play in. I was uncomfortable and I spent the series watching from my couch. 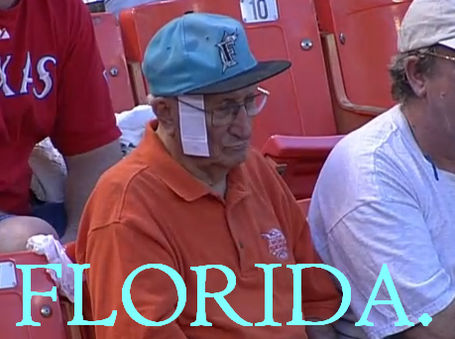 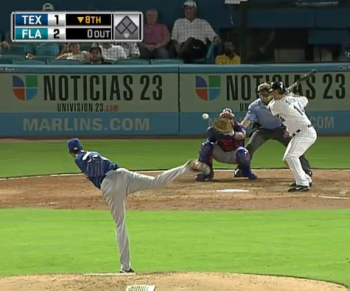 And the Rangers can win on the road.