It's Festivus In DFW

Share All sharing options for: It's Festivus In DFW

Yes, Hanukkah has long passed, Christmas is two days away, and Kwanzaa is three, but today - today is Festivus. I am aware of three Festivus traditions - the Feats Of Strength, Festivus Miracles, and of course the Airing Of Grievances. After the jump are my 2010 Festivus awards by tradition. 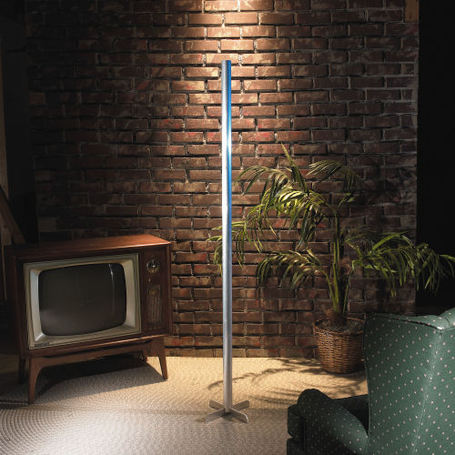 Airing Of Grievances: "I got a lot of problems with you people!"

3. Edgar friggin Rentaria - Rentaria forgot at the most inopportune time that he's not good at baseball any more. The Rangers were still a long way from winning the World Series without his big hit(s), but Rentaria goes down as a hated DFW foe for that home run.

2. Jerry Jones - He doesn't know how to run a winning football organization and he won't hire anyone who does to help him. He was too attached to his comfy relationship with Wade to see how bad things had gotten until the 2010 season was completely down the tubes, and when potential moves are discussed by those who know Jerry, expected rationale always involves marketing and ego and the stadium.

1. Tom Hicks - Where to start? Even if we put the entire Rangers debacle behind us, and even though Liverpool supporters had the good fortune of their hallowed franchise being taken from him by force, Hicks still haunts the Stars. A first place team can't spend to anywhere near the salary cap, and it can't extend the contract of team's best player, Brad Richards, likely leading to his exit. Please, please just go away, Tom.

3. The Mavericks - They're 23-5, and have built what some think could actually be a contender out of the ashes of an aging 50-win roster. Now if Roddy could just get healthy...

2. The Stars - Their rebound is probably even more impressive than the Mavericks, as they've been a team nowhere near the playoff contention for the past two seasons, they added only a couple of peripheral parts over the offseason while subtracting three franchise legends, and they sit at the bottom of the league in payroll.

1. The Rangers - They weren't able to finish the job and there is Festivus angst among Rangers fans due to a quiet offseason, but if we had held a poll in 2008 of whether the Rangers would make a World Series in each person's lifetime, I can't imagine that the affirmatives would have been greater than 30%. It was a Festivus miracle; I'm certain of it.

Feats Of Strength: "Festivus isn't over until you pin me, George!"

3.  Dallas Mavericks, December 20 - Most national pundits still dismiss them, but the Mavs won a game on December 20 that most Mavs teams wouldn't have won. It was a game that deserved attention from outsiders, as Dallas hung on for a tough, close win, overcoming fouls called on them virtually any time Dwayne Wade or LeBron James asked for one. We still have to see whether their legs hold up throughout 2011, but they announced their presence on this night.

2. Dallas Cowboys, January 3 - It's easy to forget now, but the Cowboys had a long streak going without a playoff win. Almost more importantly, that streak was attached (incorrectly, in my opinion) to its current QB's inability to win key games. They've taken about 50 steps backward in the 2010 season, but we know that the QB can win with a quality team around him.

1. Cliff Lee, October 12 - Game Five in Tampa Bay gave the Rangers their first postseason series win, and Lee took care of things himself, throwing a complete game six-hitter with 11 strikeouts and no walks. He arguably topped himself in New York, but this game won the Rangers' first series.